This week’s threat awareness is inspired by the hilarious and dramatic fall by one of my colleagues recently. Fortunately for him, the only reason it was funny was because he didn’t hurt anything other than his pride.

In many parts of the world, this time of the year possess a serious hazard to anyone using sidewalks. The late day warm up that causes melting snow and ice to run onto our walkways and roads, only to later freeze back up and become more slippery than the day before. As well, the occasional light frosting of new snow on top of all the freshly made ice can create a spring time slip n fall surprise.

On the lower end of the spectrum a simple slip on the ice can cause embarrassment or damage to wardrobes and property. Any of which can have an impact on the day of a VIP. On the other end of the scale a serious fall on ice could lead to broken bones, head injuries or find your VIP inadvertently landing in oncoming traffic.

Regardless of who your VIP is; awareness of the potential hazard of extraordinarily slippery ice in certain regions is critical to avoid embarrassment or serious injury. At least for the next month or so.

Here’s a short video clip that takes a bit of a light hearted approach to making you aware of this threat.

Here’s a great CBC article that really addresses the seriousness of the problem.

Also, it’s pretty common to get freezing rain when you have weather changes on both sides of the freezing point.

We don’t usually provide helpful tips on these threat awareness posts, however the following video was way to useful not to share. 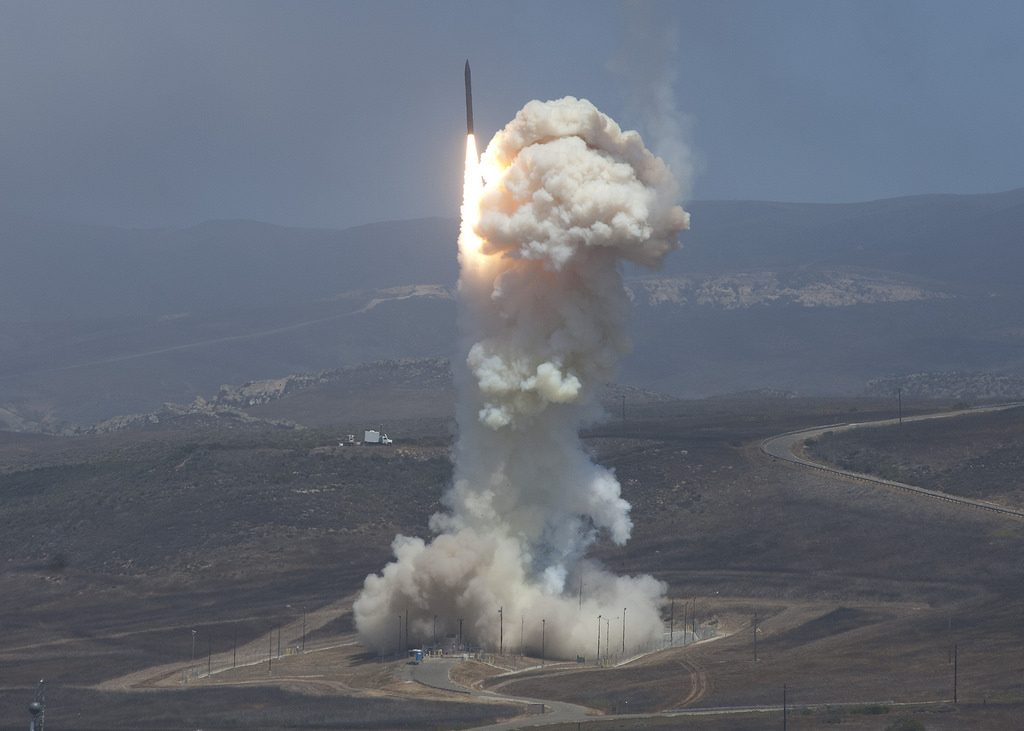 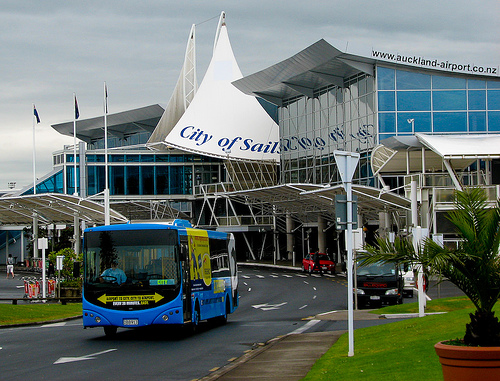 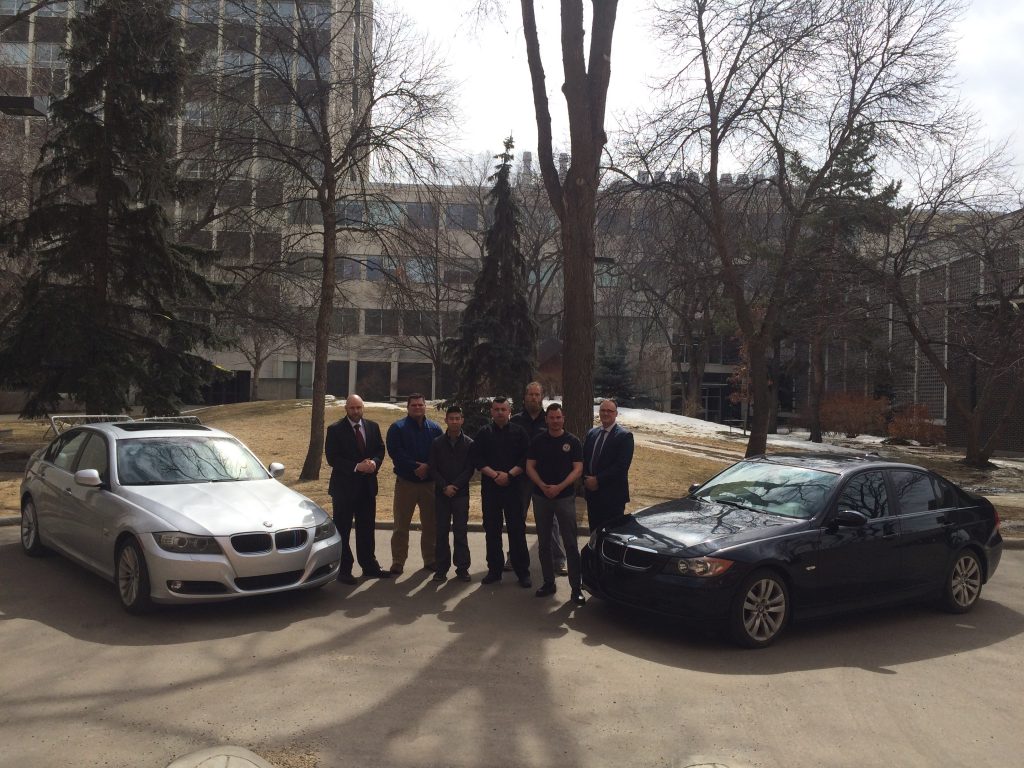 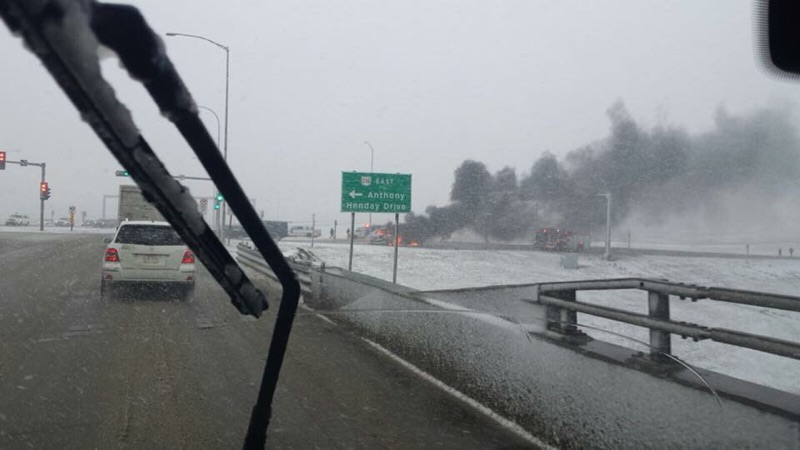 Enter your email address to register to our newsletter subscription delivered on a regular basis!